Eugeniu Gorean is a young watercolor artist from Moldova. He has exhibited his work throughout the European Union in places such as France, Germany, Belgium, Italy, Portugal as well as in the U.S.A and Russia. This talented young artist additionally dedicates much time and energy in facilitating watercolor workshops with students wishing to learn and study various techniques. Although he is only 28 years old, Eugen has managed to woo the foreign public with his works, which are full of atmosphere, lyricism and artistry. He has received great praise and respect from international artists, many much older than him, and has been welcomed with open arms into their circles as a peer of equal status. His works are found in many private and public collections such as Winery MIMI, Winery Purcari, European Parliament, Local Museum Uckange.
Eugen Gorean is an official Brand Ambassador CANSON. 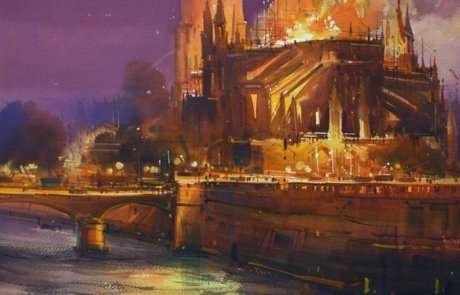 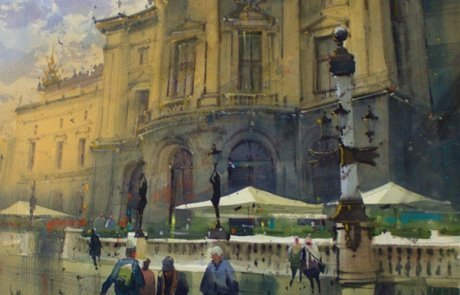 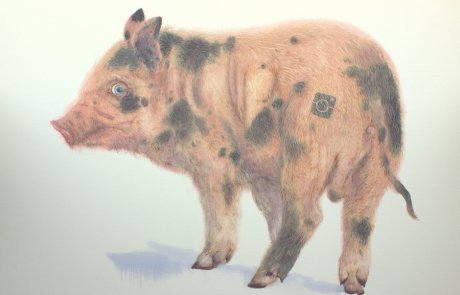 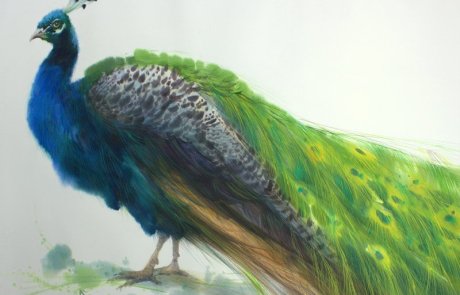 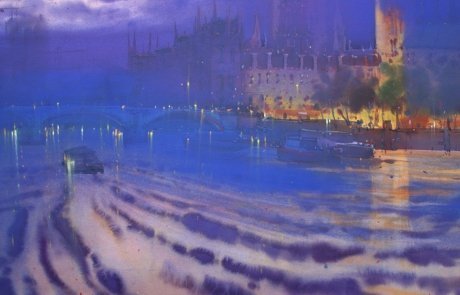 “Once you begin working with Tintoretto brushes, you understand that you got on a higher level of watercolor painting. Very often working with these brushes I have the feeling they guess my next steps on what I want to represent. Of a great quality and made with the best materials, they make the base of your future progress in painting.
I was really surprised to see such a big variety of watercolor bushes. My favourite ones are Tintoretto 1407 and Tintoretto 1408 Kazan squirrel synthetic. They are very smooth and easy to use, giving a great artistic gesture. The hair is well fixed turning into the best shape for a fluid watercolor such as plein-air or studio sketches. They keep the shape and the very sharp end well but at the same time they give the possibility to cover bigger surfaces with the large side of the brush. I am choosing these brushes for their quality and big variety!”.