Felice Feltracco, born in Asolo in 1967, graduated from the Academy of Fine Arts in Venice in Scenography. His work is mainly focused on the study of nature and landscape through watercolor. With this technique the illustrations, expressly conceived, were performed for two books dedicated to children written by Chiara Frugoni: S. Francesco and the wolf and S. Francesco and Christmas Eve. Precisely the watercolors constituted the main part of three exhibitions set up in the Cloister of the Upper Basilica of Assisi, in the Bosco di San Francesco headquarters run by FAI, also in Assisi, and in the former Church of La Maddalena in Bergamo, granted by the Municipality: this last exhibition, particularly extensive, and the two previous ones, have made possible the vision of the original works to a large audience of adults and children. The History of the Brave Dragonfly has allowed the artist to experiment with new techniques in the field of watercolor and to continue in perfect harmony the collaboration with the author. Following his stay in Bergamo on the occasion of the exhibition entitled The nature of San Francesco he started a project of a book dedicated to those aspects of the city that often escape a first perception and see watercolors and pencils by Felice Feltracco side by side with texts by Manuela Barani. 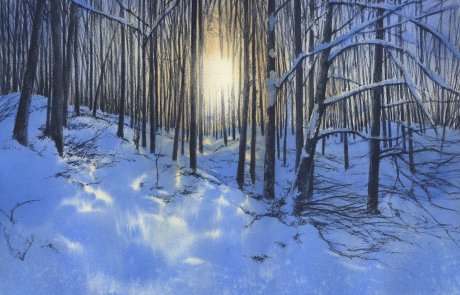 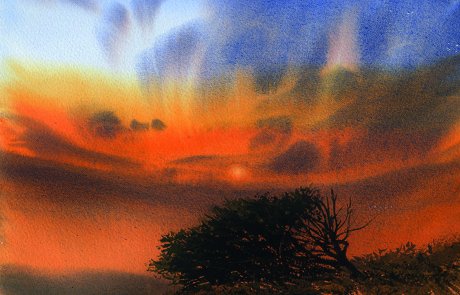 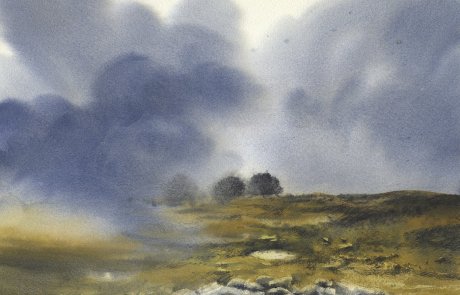 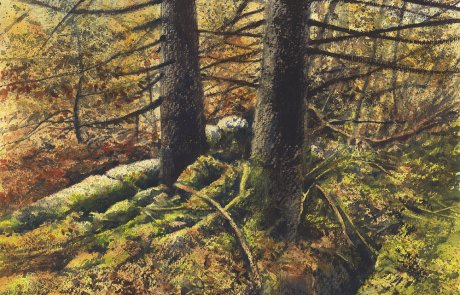 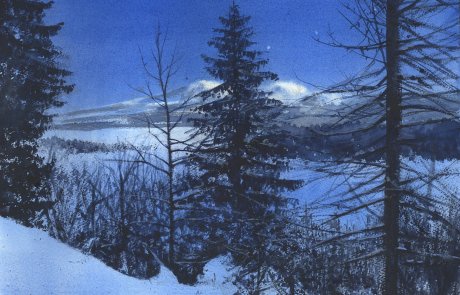 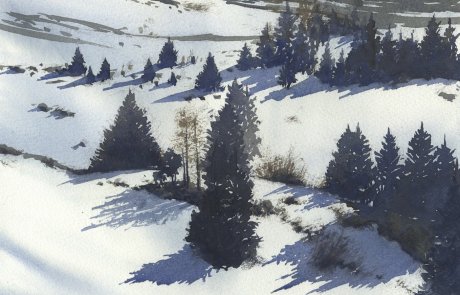 Thanks to the precious help and technical support of the professional Felice Feltracco, we have been able to conceive in the smallest details a brush totally dedicated to satisfying the extreme needs of the modern watercolorist: the series 1407, with which Felice realizes all his works, is the result of numerous studies and attempts to create a revolutionary tool within the sector. The result is a brush with a very thin tip, a very high color retention and an excellent elasticity for the return of the tip. Moreover, considering the ferrule made of plastic material and the totally synthetic fibers, this series can be defined 100% Cruelty Free. The ergonomic handle is painted with a special coating that penetrates into the wood, making it resistant to water, therefore unrelated to the classic peeling of the exterior paint, and non-slip to the touch for a firmer grip to ensure maximum precision.

This website uses technical, analytical and third-party cookies. It DOES NOT use profiling cookies. For more information, see our informative at this link. Ok
Go to Top