Born in Turin in 1954, he attended Art school and, at a young age, he began to realize and sell his first works in the Piedmontese capital. After moving to the province of Padua in the 1970s, he continued his pictorial studies with master Pietro Bergami, a well-known painter and illustrator, very close to Giorgio de Chirico. During this period, inspired by 19th-century painting, he created numerous portraits on commission but the colors of nature were the real attraction for the entire subsequent works. The Euganean Hills, natural heritage of the Paduan area, are the recurring subject until the 2000s, while, in parallel, he carries out historical illustrations (“The history of the Lombards” 2015; “The challenge of Aldobrandino” 2017).
He currently works exclusively with oil and live painting. 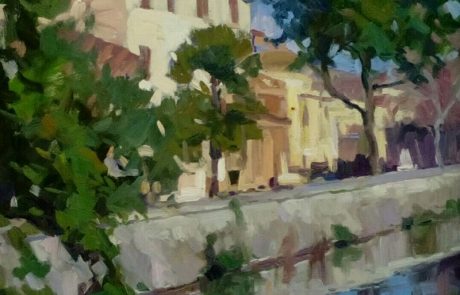 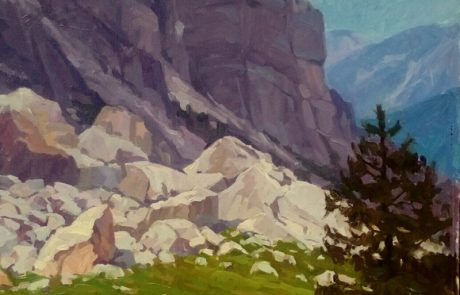 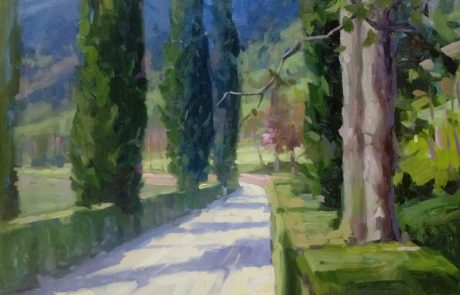 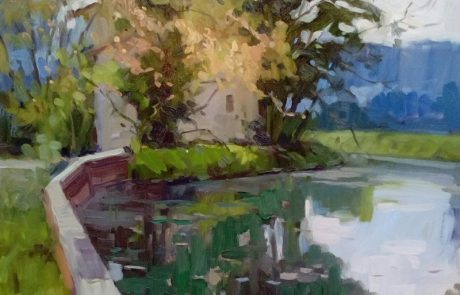 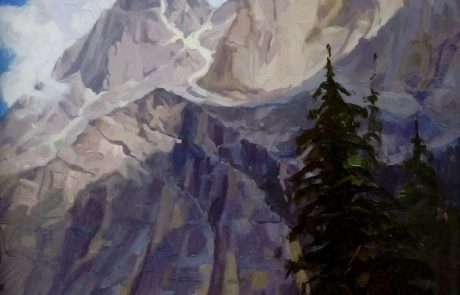 For his oil paintings, Mario uses long handled Extra bristle brushes, both flat and filbert shape (excellent in the velvety stroke for their temperament). For tempera works he uses the Mongoose synthetic fiber in round and flat shape.