Viola Vistosu was born in Cagliari in 1985; after completing her artistic studies, she began to dedicate herself to painting, starting from the observation of herself, of her own face, the first element with which she produced a series of self-portraits, and then turned her gaze to the outside. Wandering around the world has allowed her to observe, know and learn reality reinterpreted in an allegorical and symbolic way, so as to become an inexhaustible source of inspiration. Suspended between dream and reality, her paintings ooze imagination; the dream and all that is surreal in it, constitute the emotional depth of her works. 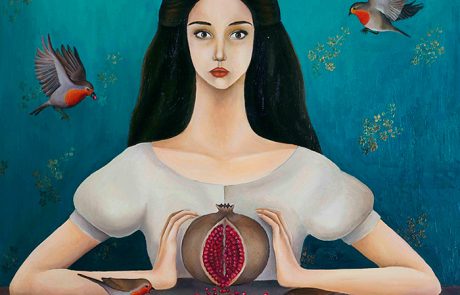 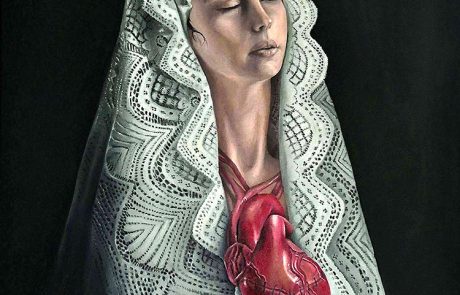 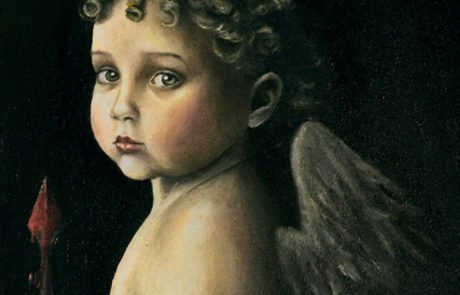 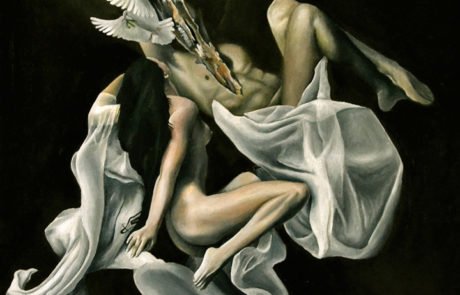 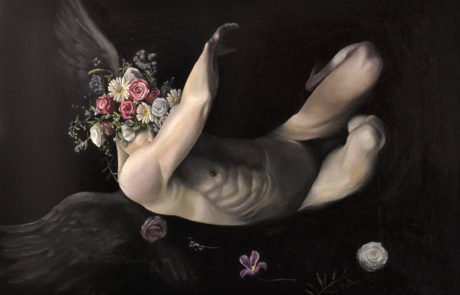 For her oil paintings, Viola prefers brushes with synthetic and elastic fibers that can guarantee a homogeneous pictorial touch and a high fluidity especially with dense colors. The Mongoose, Emerald, Gold and Plum synthetics are perfect products for techniques in which we tend to express a gradual nuance with a realistic effect and a homogeneous amalgam.