Xavier Yarto was born in 1972 in Coyoacan, a delegation south of Mexico City. He studied architecture at the Mexican Institute of Technological Studies (IMET) in Mexico City, between 1995 and 1997. The artist, self-taught, seeks to move beyond abstract art, combining this technique with a high-relief work of pre-Hispanic culture and the pre-Columbian enigmatic world, with a new series of colors that the artist creates to highlight the meaning of every icon used in his work. After having exhibited in several important places in Mexico, his work has been brought to Europe: Sweden, the Netherlands, Spain, England, Austria, France, Italy and then the United States. The artist is a member of the Mexican Society of Authors Arts; of the International Confederation of Societies of Authors and Composers based in Paris, France; of the Brazilian Association of Authors, Direitos Visuais; of the Visual Artist Company of Argentina. Among the many interviews: in 2015 at Pebeo International Magazine France, at Kunst Magazine Austria. In 2014 at the Hola Californie TV show; to the magazine Marbella in Spain; in Over de Kunst Netherlands. In 2009 he took part in the Channel 62 show in Los Angeles. 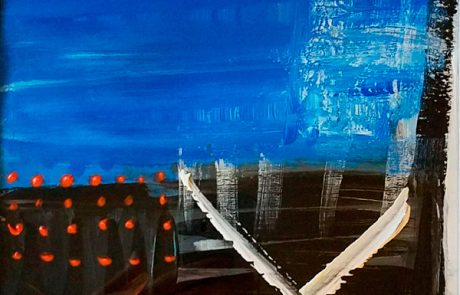 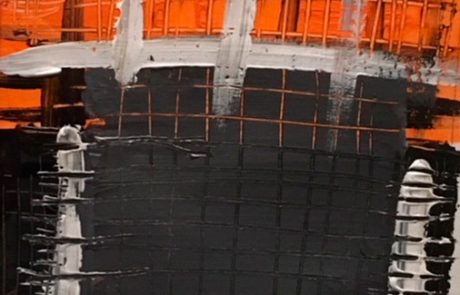 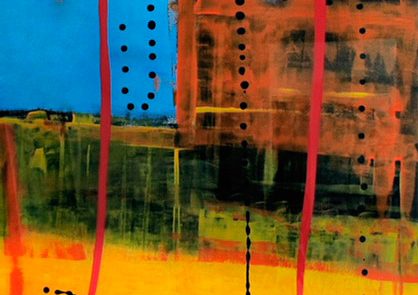 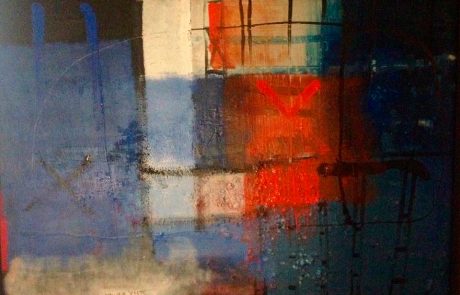 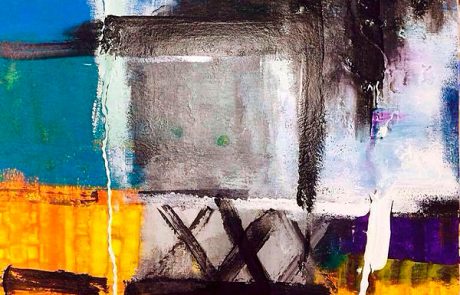 For his unmistakable style, Xavier uses brushes that allow him to obtain the maximum performance in oil painting with strong and evident material traces; the Emerald synthetic, one of the most elastic, thanks to its fibers with a marked conicity and rigid body structure, allows to recreate a brushstroke of very strong impact. Of similar use are the Mongoose and Gold synthetic, which guarantee maximum fluidity while remaining always compact and closed inwards. Yarto is also a lover of Extra bristle: the classic tool for styles characterized by rapid, intense and material brushstrokes with dense colors.

This website uses technical, analytical and third-party cookies. It DOES NOT use profiling cookies. For more information, see our informative at this link. Ok
Go to Top